We’re delighted to announce the release of Version 17 of ag-Grid. This is our second major release of the year and we’ve packed it with improvements.

There’s a special reason why we have named this version Thomas. Last week, our CEO and founder, Niall and his wife welcomed their son Thomas to the world. We are naming this release for him, it’s only a matter of time before he starts contributing to the codebase.

You can find full details of the release in the Change Log but I’ll jump straight into the highlights.

We have upgraded the Tool Panel with the following new features:

We have created a new theme called “Balham”. This builds on the success of our refreshed Material theme. We have named it for the part of London that ag-Grid calls home.

We can see from support that themes are very important to you, so we’d like to hear your opinions on this new theme.

It’s also a good time to bring your attention to the themes section of the documentation. We cover in detail how to make changes to the existing themes and how to apply your own.

Performance is at the heart of ag-Grid, we know features without performance won’t suffice. In this release, we have continued to drive performance with further changes to the core engine of the grid.

We also included 26 bug fixes in this release as well as 37 small or medium feature requests. Full details in our Change Log.

We’ve made another round of improvements to the Pipeline. We’ve added the epic to each ticket and included a ‘More Info’ field to describe our thinking on certain tickets.

We’ve applied the same style to our Change Log and also added some useful extra bits. You can see deprecated features and breaking changes. There’s a link to the relevant documentation and you can filter by version number.

We like to plan two releases ahead of time. Version 17 was completed in Sprint 5. We are now in planning for Sprints 6 & 7. We take your feedback on board through Zendesk. To add your vote to a specific JIRA, create a ticket via Zendesk and we will link so that your vote counts.

Learn more about AG Grid — A high performance JavaScript Data Grid. We support multiple frameworks: Angular, Vue, React so you can pick the best framework for your needs. 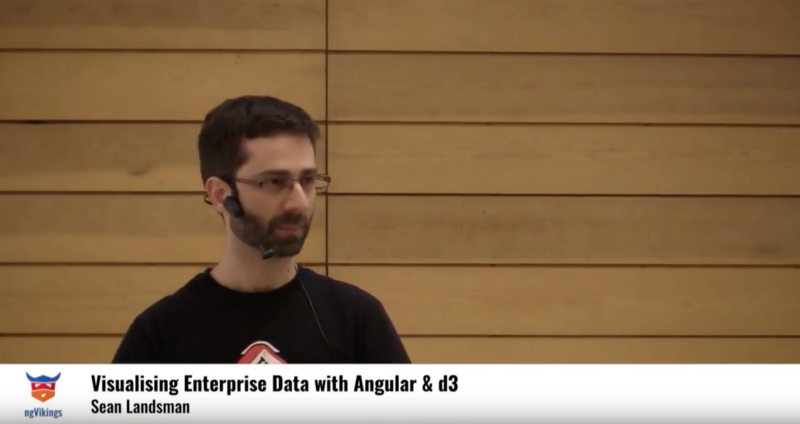 They say that Data is King, and this is true, but when faced with increasingly large amounts of data, it’s difficult if not impossible to make sense of what you’re looking at requirements to display raw data in tabular format. 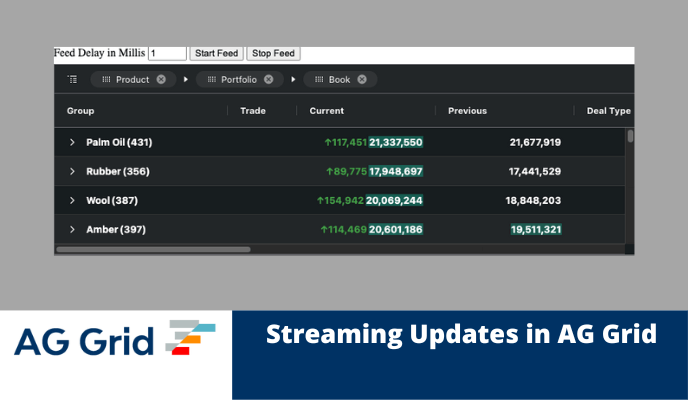 ag-Grid can process over 150,000 updates per second. Together with the latest browsers and ag-Grid's cutting-edge algorithms, let me introduce you to the fastest JavaScript datagrid in the world.