In ag-Grid, this wrapping code is done for you, thus the AngularJS 1.x application had no idea it was talking to a non-AngularJS 1.x component.

Angular 2 turns this problem right around. Rather than having a closed system for modularising AngularJS 1.x applications, Angular 2’s foundations lie on the emerging Web Components standard. What this means is that AngularJS 1.x will be able to directly use, without any wrapper coding, any component written as a Web Component. That is easy to understand — when I first heard it I understood technically what it meant — but it took me some time to really appreciate the implications of what it meant.

Having spent a considerable time considering the above I have come to the following logical conclusions:

This is excellent news for Web Component developers, regardless of whether you are an AngularJS 1.x advocate or not. This added surge of interest will provide Web Components with additional traction.

So where does this leave components like ag-Grid? ag-Grid has worked with AngularJS 1.x and native Javascript since version 1. Version 2 has extended to Angular 2 and Web Components (these are two separate things, one depends on Angular 2, one depends on Web Components, however an Angular 2 application can talk to both). The positioning of ag-Grid, to support this new technology choice, was evolutionary. Google and the Web Components community laid the breadcrumbs. Now that ag-Grid is available in all these flavours, it will be applicable whichever way the community goes.

I guess ag-Grid has thrown some breadcrumbs too, by supporting the multiple choices, with the anticipation of seeing what sticks. 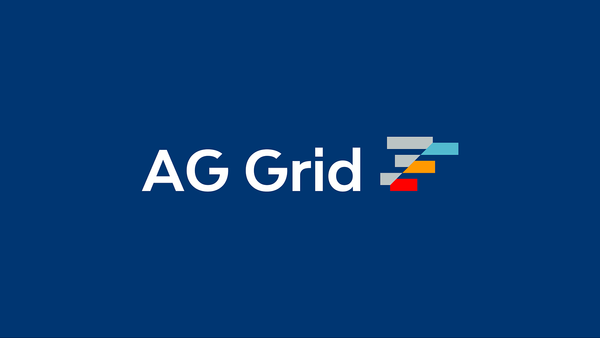 AG Grid is now firmly framework agnostic — it has no dependencies on any framework. 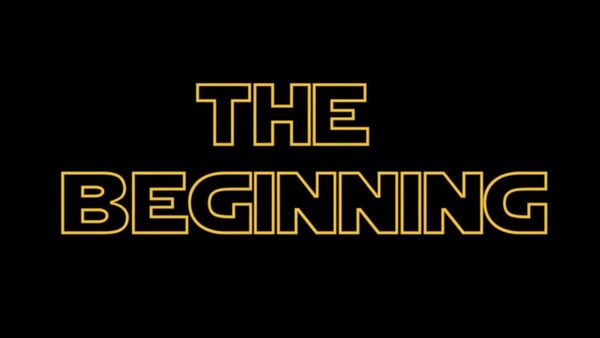 I introduced ag-Grid to the ‘troubled’ application. What a breath of fresh air! For the first time we had a grid that performed well